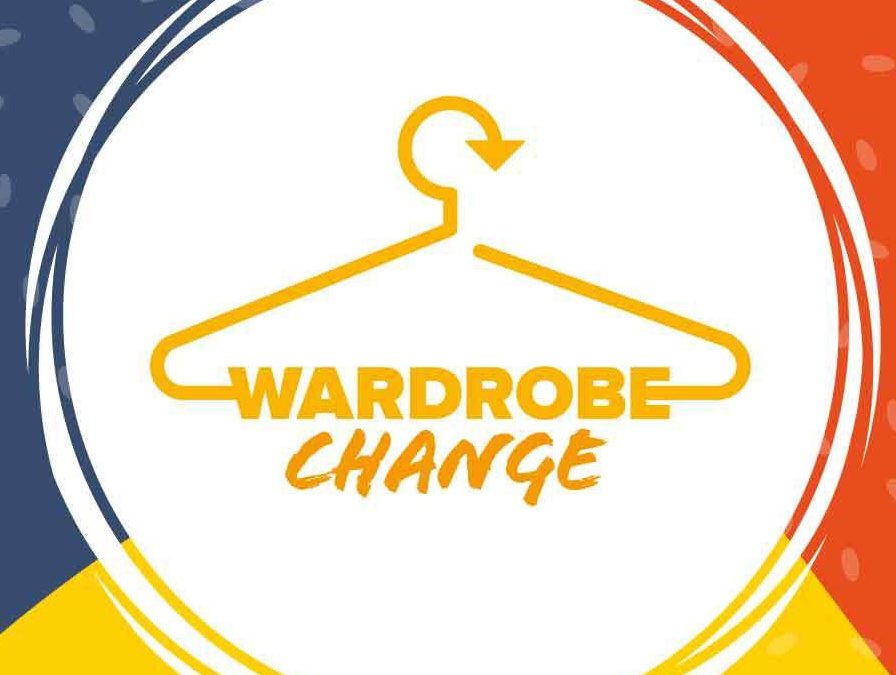 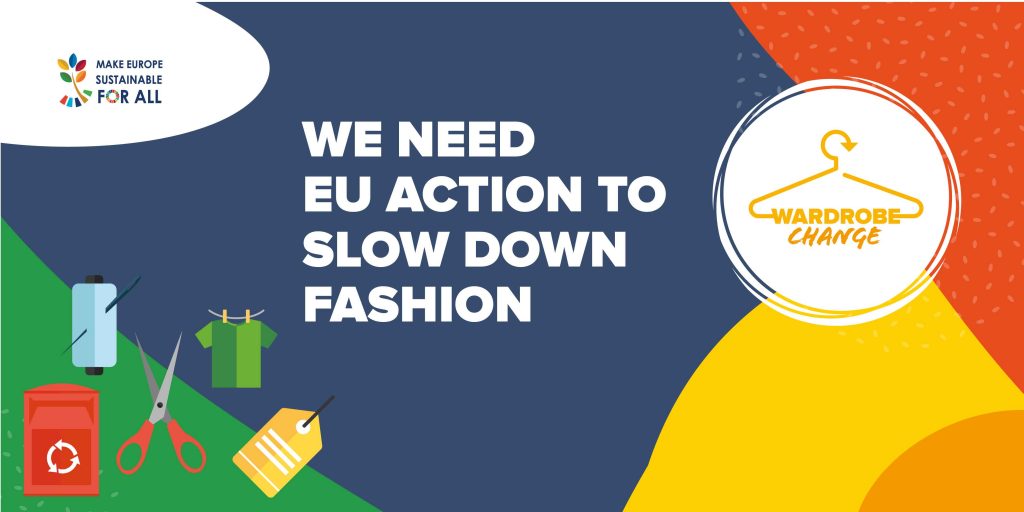 The Irish Environmental Network & World Vision Ireland have joined forces with  NGOs across Europe to call for a radical transformation of the global textiles industry.

The coalition group is calling on Irish and EU leaders to take urgent action and put restrictions on Ireland’s fashion sector, to make it more sustainable.

More clothing is being produced, consumed, and thrown away than ever before, putting immense pressure on our planet and the industry’s 60 million-strong global workforce.

“The textile industry is one of the biggest polluters and is rife with exploitation. Our new Wardrobe Change campaign is calling for a radical transformation to how clothes are made, sold, worn, and re-worn,” explained Patrizia Heidegger, Director of Global Policies and Sustainability at the EEB.

“This year, EU leaders have a chance to back an ambitious Textile Strategy based on fairness and sustainability. It’s time to move fashion away from the pursuit of ever-more economic growth which is incompatible with stopping further environmental and climate breakdown, and reducing global inequalities.”

With the hugely damaging global growth of ‘fast fashion’, clothing production has doubled from 2000 to 2014, with more than 150 billion garments now produced annually, and 73% of all textiles ending up in landfill or incineration.

In December, new research from the European Environment Agency highlighted that after food, housing and transport, textiles are the fourth largest cause of environmental pressure. Textiles also cause the second highest pressure on land use and are the fifth largest contributor to carbon emissions from household consumption.

EU environment ministers have called on the European Commission to come up with a strategy to move the sector away from unsustainable production and consumption patterns, and the sector was flagged as a priority in Commission President Ursula von der Leyen’s flagship European Green Deal.

The Commission is also expected to put forward proposals for textiles in its New Circular Economy Action Plan, expected to be published on the 4th March.

The UN states that the textile sector is responsible for between 8 and 10% of the world’s greenhouse gas emissions and it estimates that, by 2050, fashion could be responsible for a quarter of all carbon emissions.

But we can’t recycle our way out of the problem – products need to be used for longer and waste prevented in the first place. Just as they acted on single-use plastics, governments need to urgently act to make options such as repairing, renting, sharing, and swapping more accessible.

It’s essential to ensure better information is available about what our clothes are made of and develop design requirements for toxic-free materials that can be used again and again.”

Patrizia Heidegger, Director of Global Policies and Sustainability at the EEB, said:

“Those on the frontline of the textile industry’s waste and pollution are the millions of unrepresented workers who make the clothes sold around the world.

“Given that 193 governments have committed to achieving responsible consumption and production globally as part of the Sustainable Development Goals (SDGs), all companies must be required to take steps to prevent and mitigate human rights abuses and environmental destruction along their supply chains.”

In 2020, the organisations behind the ‘Wardrobe Change’ campaign will carry out a host of awareness raising and advocacy activities across the EU. Information about the Wardrobe Change campaign activities will be updated here. For more information follow the hashtag #WardrobeChange on Twitter. 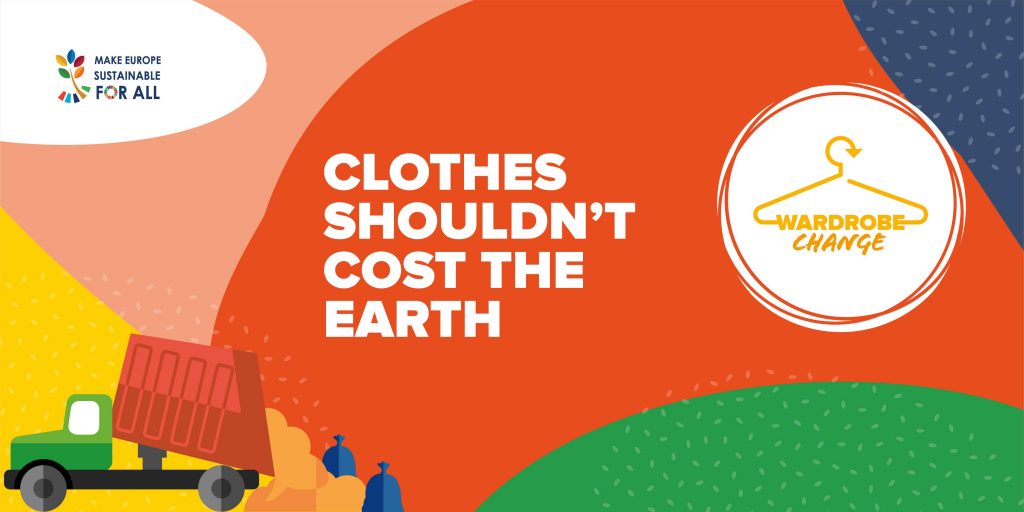